Play Skeet Challenge on clubiza.com and control it from your mobile phone after enter the code on www.mobilejoypad.com 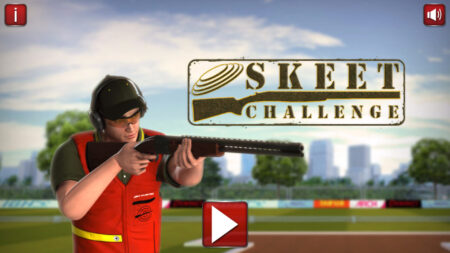 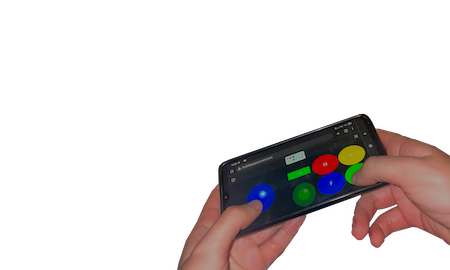 Skeet Challenge is a shooting game, where you have to brake clay targets, which flying from fixed stations. Within a short time are flying one or two objects and you have for them also only two shots. After that your gun will be rercharged for next targets. It is not simple to destroy all objects because the are flying with different speed into various sides. Skeet is also known as an olympic game.